An Edwardian Virtual Tour of Egypt

Pride of Place in Pharaoh’s Parade

Gebel el-Silsila Through the Ages

Maria Nilsson and John Ward describe the Roman epigraphy at the quarry site.

The significance of some decorated hippopotamus-ivory tusks is described by Campbell Price.

The prehistoric rock art of the Gilf Kebir is described by Julian Maxwell Heath.

Hilary Wilson tells us about the significance of Running in ancient Egypt. 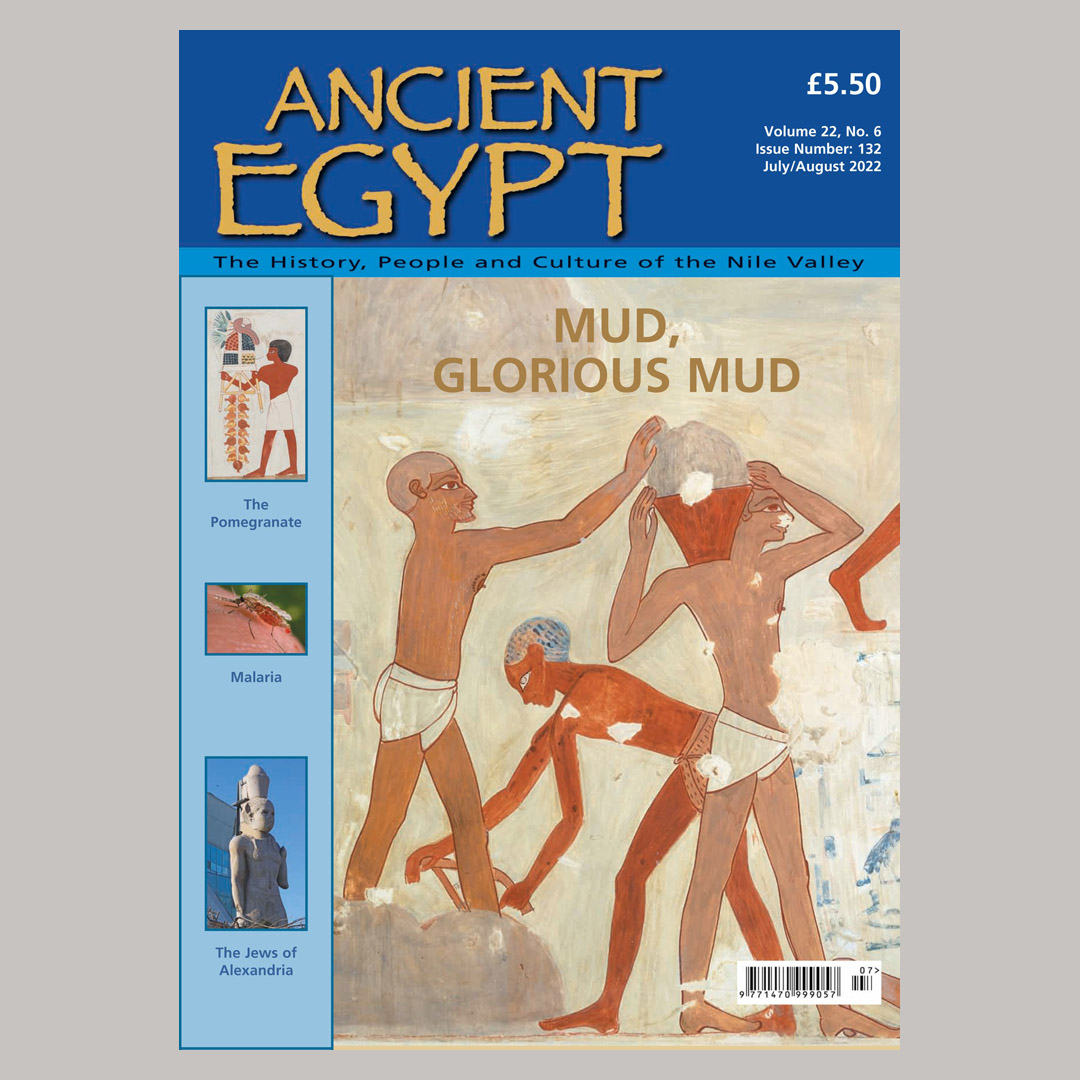 Volume 22, Issue 132 Dylan Bickerstaffe describes the discovery and documentation of KV36 and assesses what we know about… 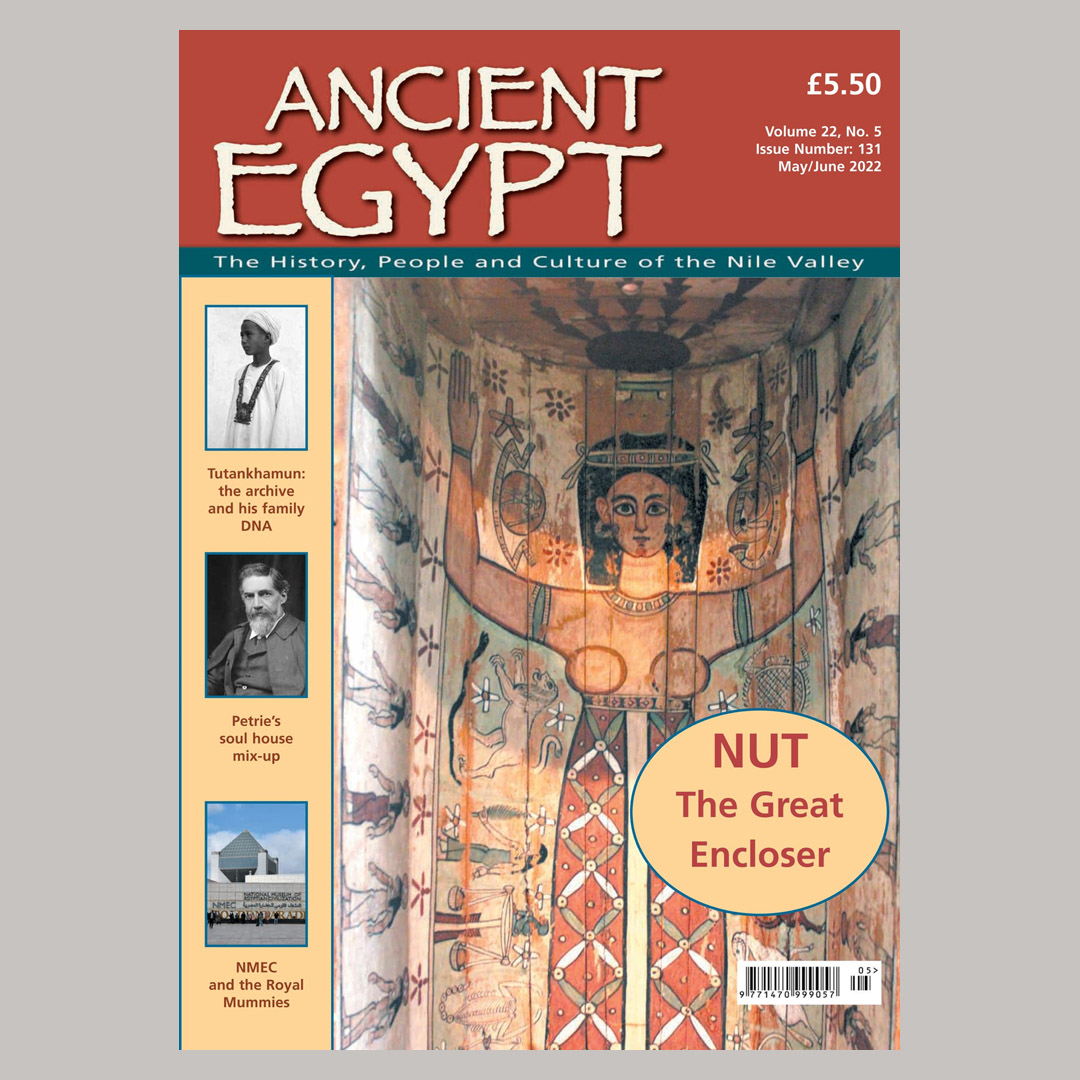 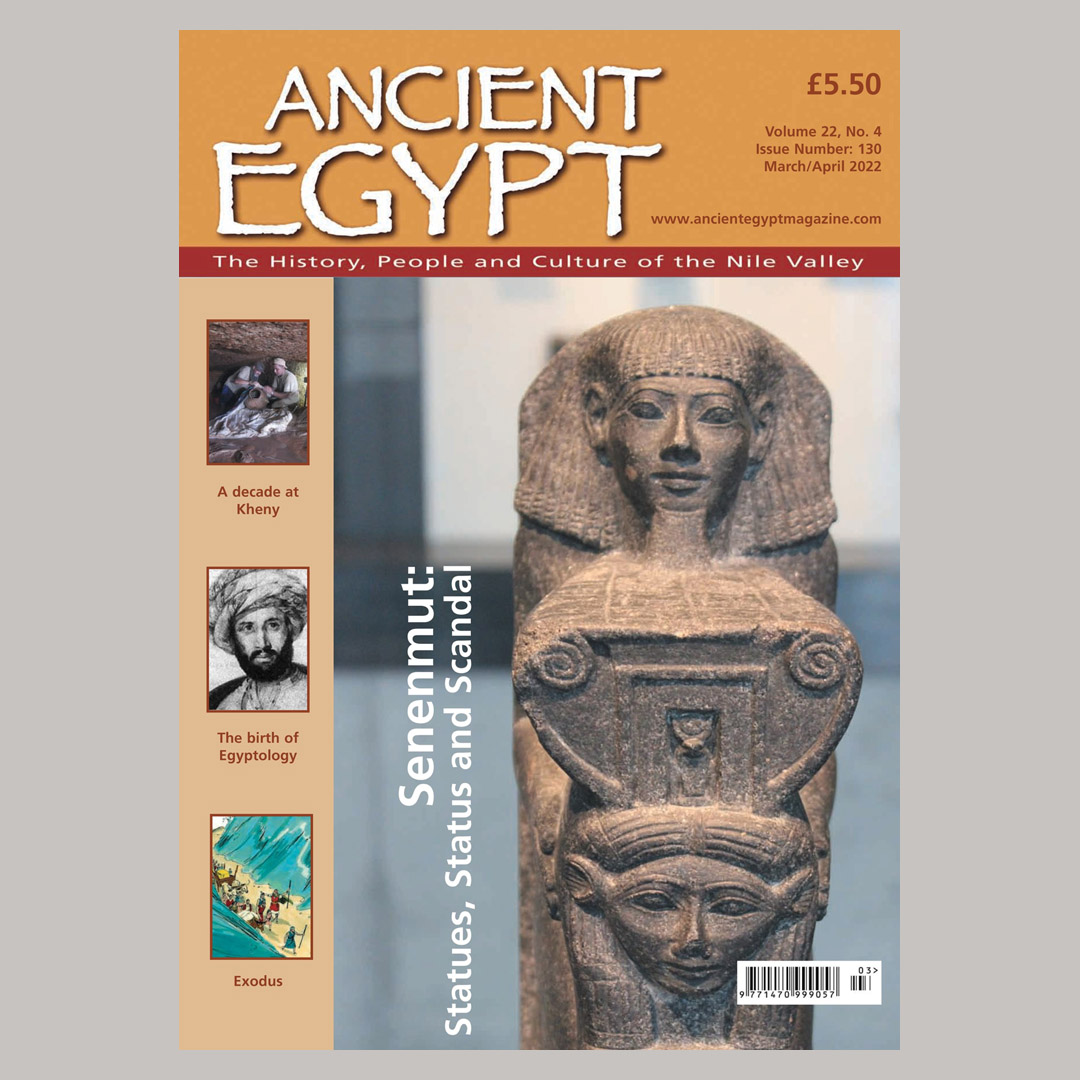